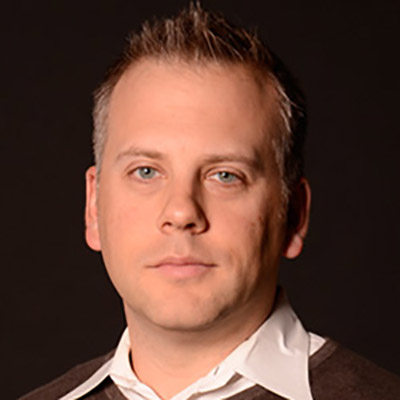 Jonathan Eric Agin, JD, is the Executive Director for the Max Cure Foundation and co-founder of the Children’s Cancer Therapy Development Institute, a non-profit childhood cancer research biotech located in Beaverton, OR.  Jonathan was recently nominated for and appointed to the National Cancer Institute Brain Malignancy Steering Committee and will serve in this role as a Patient Advocate.  He will also participate on the Patient Advocate Steering Committee at the National Cancer Institute.  He is also a Section Editor for the Cancer Knowledge Network (Canadian Oncology Journal) and frequent contributor to the Huffington Post.  Jonathan is a licensed attorney and a former civil defense trial lawyer from Washington, DC.  He is one of the most recognized names in the childhood cancer community.  He has testified before the United States Congress on issues of identity theft impacting the childhood cancer community, which ultimately led to the introduction of bipartisan legislation named after his daughter Alexis (HR 2720, The Alexis Agin Identity Theft Protection Act of 2013).  This legislation was later enacted into law as part of the overall budget deal of 2013.  Jonathan’s legislative advocacy has proven effective in the passage of several bills in a climate of congressional stagnation and he continues to work closely with members of the community and beyond on legislative initiatives impacting the rare disease community.  He has provided public comment before the FDA pedODAC Committee on the topic of biopsy in children with DIPG (an inoperable and almost universally fatal pediatric brain tumor).  Jonathan became involved in the childhood cancer community following the diagnosis of his daughter Alexis at the age of two with DIPG in April 2008.  Alexis battled heroically for thirty-three months until January 14, 2011.  Jonathan frequently interacts with members of Congress and their staff, the White House, as well as various regulatory agencies and other cancer organizations in an effort to improve the plight of children with cancer.  He is an original founding steering council member of the DIPG Collaborative.  Jonathan resides in Falls Church, Virginia and has four children, Alexis (1-31-06 to 1-14-11), Gabriel age 7, Trevor age 4 and Kylie 2 years.  Jonathan maintains his own website for his advocacy activities: www.jonathanagin.com and can be followed on Twitter @jonathanagin.  In his spare time he also competes in endurance events like running marathons and triathlons.

"To give anything less than your best is to sacrifice the gift." - Steve Prefontaine