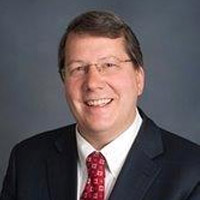 Paul H. Schafhauser is a litigation partner at Chiesa, Shahinian and Giantomasi, a prominent law firm in the New York metropolitan area (CSG). CSG is also General Counsel to Max Cure Foundation (MCF). Paul focuses his practice on complex commercial and contractual disputes. Prior to joining CSG, Paul was a partner at another major law firm in the New York City region and before that, was General Counsel to a large real estate development company in the New York metropolitan area. He graduated from Boston University School of Law in 1993 receiving a J.D. degree. Earlier in his career, Paul worked on Wall Street at Merrill Lynch and Salomon Brothers after graduating from The Wharton School at the University of Pennsylvania where he received in 1987 a B.S. in Economics degree. Paul lives in New Jersey with his wife and three children.