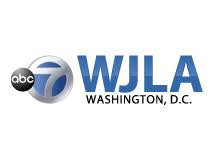 WASHINGTON (ABC7) — While playoff-bound D.C. United practiced Wednesday, 47-year-old Jonathan Agin warmed up on a nearby field for a unique showdown with one of the team’s goalkeepers, Travis Worra.

Agin, a dad from Falls Church, played collegiately a generation ago for John Carroll University in Cleveland.

“There was a time when I was half-way pretty decent at shooting penalty kicks and that era is long gone,” Agin said.

This time, he’s kicking for a cause near and dear to him that’s always present in his life.

“I lost my daughter Alexis back in January 2011 to a terminal and inoperable brain tumor called DIPG,” Agin said… 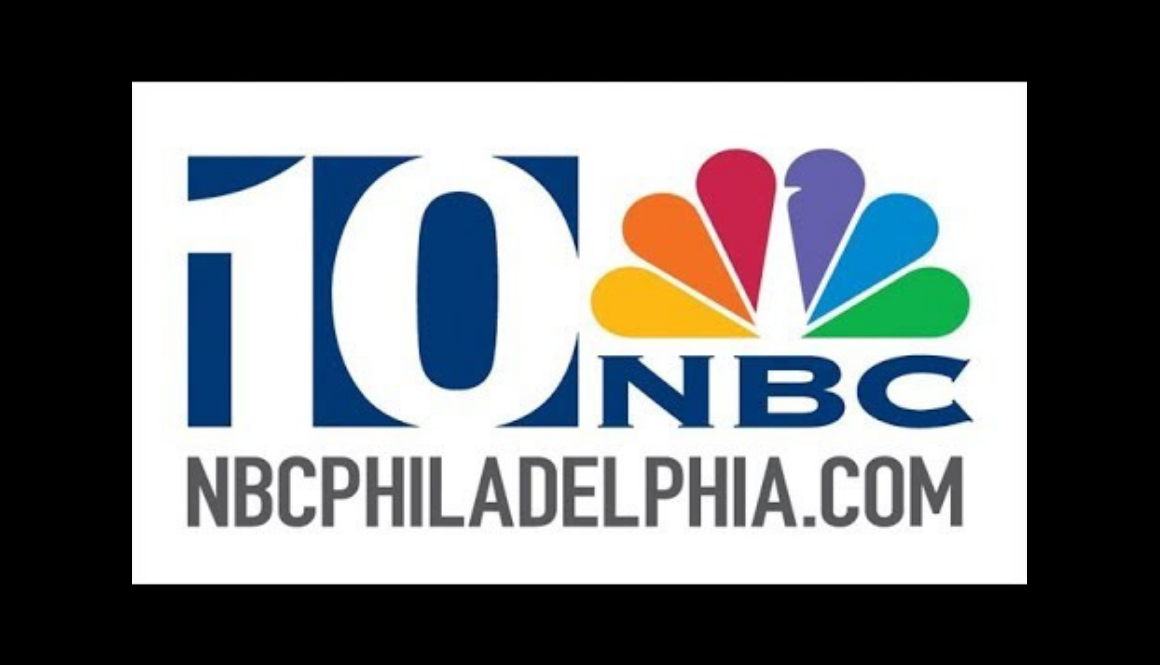 Continued efforts to pass ‘right to try’ legislation should fail