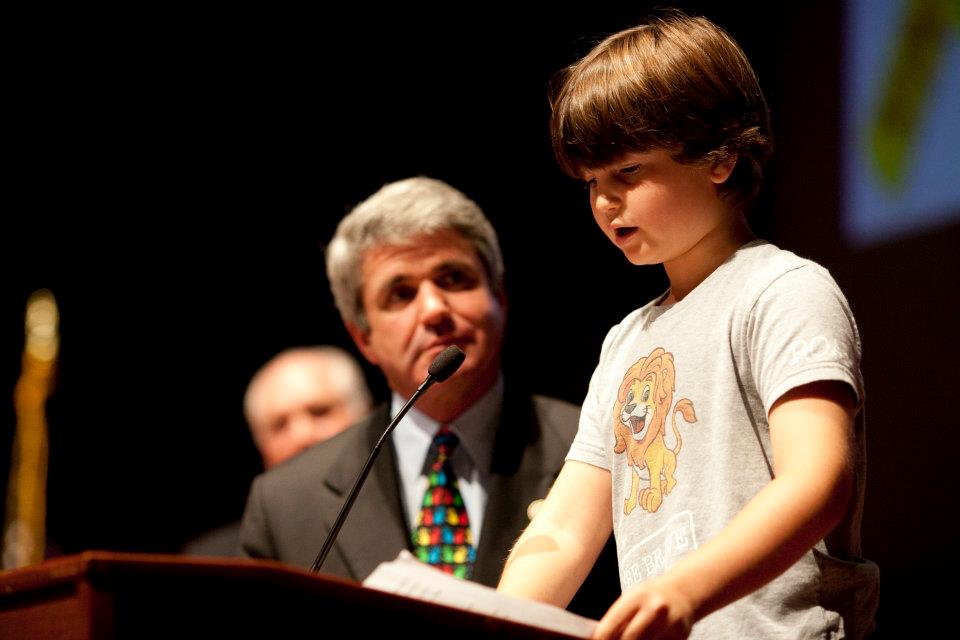 It began in September 2011 when Max Plotkin, then 8 years old and a 4-year cancer survivor addressed an audience of over 500 people, including members of Congress, scientists, industry and other childhood cancer advocates at that year’s meeting of the Congressional Childhood Cancer Caucus.  Max’s appearance was part of a concerted effort to advocate for the passage of the Creating Hope Act.  Co-founder and Vice-Chairman Richard Plotkin carried the torch that Max lit and stood shoulder to shoulder with so many in the childhood cancer community, ultimately gaining passage of the law in 2012.  This law helped pave the way for the specific development of drugs and therapies for pediatric rare diseases by creating the pediatric priority review voucher.

Max Cure Foundation Executive Director Jonathan Agin said, “Simply put, this legislation has been very successful in creating incentives for drug development for pediatric rare diseases, including childhood cancer.”  He went on to say, “The pediatric priority review voucher system established through the Creating Hope Act has already generated $2 billion in revenues from voucher sales for drug development for seriously ill children.  Without the law, there would once again be little incentive to focus on pediatric rare diseases.”

The law is set to expire on September 30, 2020 unless it is permanently reauthorized.  In his blog, our friend Joe Baber provides a great tool for everyone to use to advocate for the permanent reauthorization. We need all hands-on deck, and support for Max Cure’s advocacy efforts to help get this done.

For the Max Cure Foundation, our advocacy work continues undeterred as we build upon the stage set by Max Plotkin in September 2011 and the path blazed by Richard Plotkin. 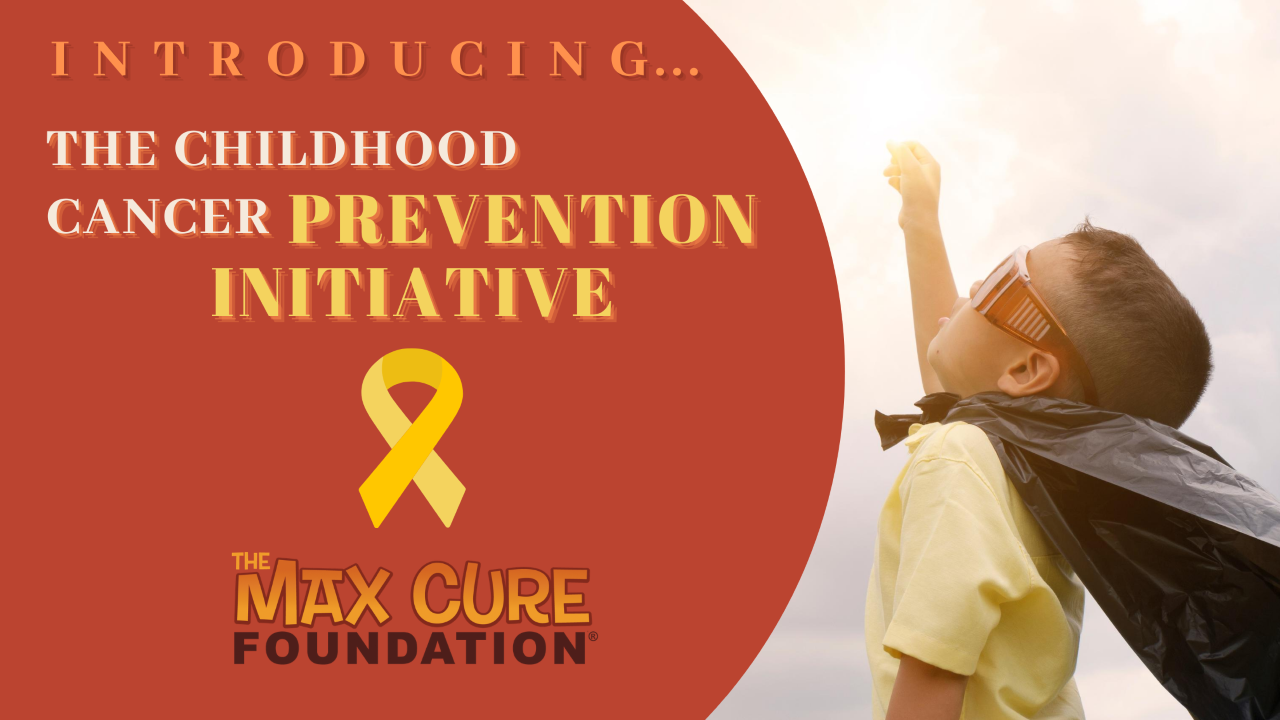