Henry & Me Film Hits A Home Run For Childhood Cancer

Live or Let Die | Who Makes The Hard Decisions 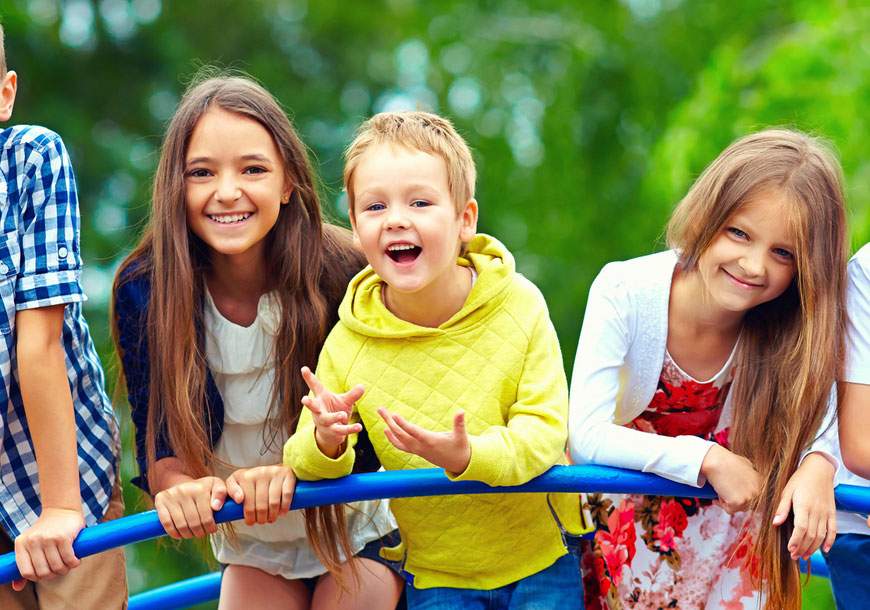 Today I am pleased to share news about an important animated film, Henry & Me, that I hope you will agree, can raise much needed awareness of the needs of pediatric cancers and also help raise funds for multiple charities, including two pediatric cancer organizations, The Max Cure Foundation and St. Jude’s Children’s Hospital.

The film will be available on Amazon starting September 30, 2014.

The animated film, Henry & Me, premiered at the Ziegfeld Theatre in New York City on August 18th and is showing in Los Angeles and in New York, with the DVD’s and downloads of the film being made available later this month.  There will be a private showing of the film following the Golden Toast reception honoring Congressmen Michael McCaul and Chris Van Hollen, the Co-Chairs of the Congressional Caucus on Pediatric Cancer, on September 18th at 6:30pm at 201 Bar, 201 Massachusetts Avenue NE, Washington, DC.  The film is based on the children’s book written by New York Yankee executive, Ray Negron, “Boy of Steel”.  It relates the tale of Jack (Austin Williams), 10 years old and an avid New York Yankee fan, who is diagnosed with cancer and through “Yankee Magic”, made possible by Henry (Richard Gere), is transported back in time to meet Yankee legends such as Babe Ruth (Chazz Palminterri), Lefty Gomez (Luis Guzman), Thurman Munson (Paul Simon), Mickey Mantle (The Mick’s son, David Mantle), Yogi Berra (himself) as well as more modern day Yankees, all playing themselves, and also including Yankee executives such as The Boss (George Steinbrenner – voice of his son, Hank Steinbrenner).  During Jack’s journey, with Henry as his guide, Jack, with the additional help of Nurse Cyndi (Cyndi Lauper who sings her trademark song, “Time After Time”) overcomes his depression as he faces the obstacles in his path. He does so by recognizing, with the help of Yankee Magic, that he must be brave and confront those obstacles with courage and with a positive attitude, taking the words to heart told him by Babe Ruth, “Son, when life throws you a curve ball, step back in the batter’s box, keep your eye on the ball and attempt to make contact, hitting the ball out of the park.” Other actors in the film are Lucie Arnaz (Jack’s mom); Joseph Gian (Jack’s dad) and  Danny Aiello (Jack’s doctor).  Also appearing is Serena Girardi, daughter of Yankee Manager, Joe Girardi, who is the voice of Jack’s friend.

The 60-minute film ends with the expectation that Jack will be a five year survivor of childhood cancer.  In reality, the real life Jack is such a survivor and at age 19 was interviewed at the conclusion of the Premiere. Following Jack’s comments, Ray Negron, the author of Boy Of Steel and Yankee Executive, responded to what Jack had to say.  Below is the substance of Jack and Ray’s comments:

My message to kids who have cancer and in fact, to all kids seeking to overcome some form of adversity, whether it be an illness or some other obstacle in his or her path is:  Always be hopeful, never give up, keep fighting.  This is what I take as the principal message from the movie.  One of my favorite lines from the film is what the doctor tells Jack’s parents as he begins his treatment for cancer and appears to be depressed (all kids who had cancer can relate to that) – “The mental part is just as important as the physical part in battling the disease.”  This is a great message to keep in mind when fighting whatever it is you seek to overcome, whether it be cancer or anything else.  BE POSITIVE AND BE HOPEFUL!

Ray Negron said, in substance, following Jack’s comments at the conclusion of the film:

Jack was one of the children with cancer that I invited to meet the Yankees and was one of those who we allowed to actually “take the field with the team.”  We were told that Jack was not supposed to make it and that his medical condition was poor.  Nonetheless, he appeared on the field, smiling from ear to ear.  Mariano Rivera took a personal liking to Jack and invited Jack to stretch with him on the field before the game.  Later on, Mariano received a call from the hospital just before taking the field to warm up that it looked as if Jack would not make it.  I specifically recall Mariano when he arrived on the field getting on his hands and knees and praying for Jack.  In writing the book “Boy of Steel”, I was so moved by Jack and his will to fight and beat the disease that I based the main character on Jack. The movie, Henry & Me, captures that which I attempted to impart to all children diagnosed with cancer – do not give up, have a positive attitude and you, too, can beat the disease.  I thank God that the real life Jack is with us today, being included among those children considered survivors.  Let him be a testament to the power of positive thinking, even when Yankee Magic is not there to assist.

Ray Negron, like most people, probably assumes that because Jack, a 9 year childhood cancer survivor, survived the arbitrary five year period from diagnosis that he has overcome his cancer and will not have to address any additional issues arising from the disease.  Nothing could, unfortunately, be further from the truth.  Statistics show that 35% of children with cancer will die within 30 years from diagnosis. Of the 35%, 17% do not survive the five years from diagnosis, with the balance (18%) likely to die within the following 25 years.  Indeed, children who survive the five years from diagnosis have an 8 times greater mortality rate due to the increased risk of heart and liver disease as well as reoccurrence of the cancer or of a secondary cancer.  Over 95% of pediatric cancer survivors exhibit side-effects during their lives either from the cancers themselves or from the treatments they underwent to defeat the disease, ranging as to one-third of them being severe and chronic long-term health problems; to one-third experiencing moderate to severe long-term side-effects and to one-third being slight to moderate health issues.  Another significant issue often overlooked by the public is that childhood cancers are not one disease but rather consist of 16 major types of cancers, with over 100 subtypes, each type requiring different treatment protocols.

It is hoped that the film Henry & Me will raise awareness of the needs of pediatric cancers and that those in the Childhood Cancer Community will promote the film and encourage the purchase of the DVD’s and downloads – the film is not only entertaining and is not only going to raise awareness of the issues surrounding childhood cancers, but also will benefit the charities selected by the actors and others associated with the film.  Indeed, the message from the film is not limited to encouraging children with cancer to be brave and fight the disease with courage and with a positive attitude, but is translated to all obstacles faced by children such as bullying, diseases other than cancer and other hurdles perceived by children to lay in their path.