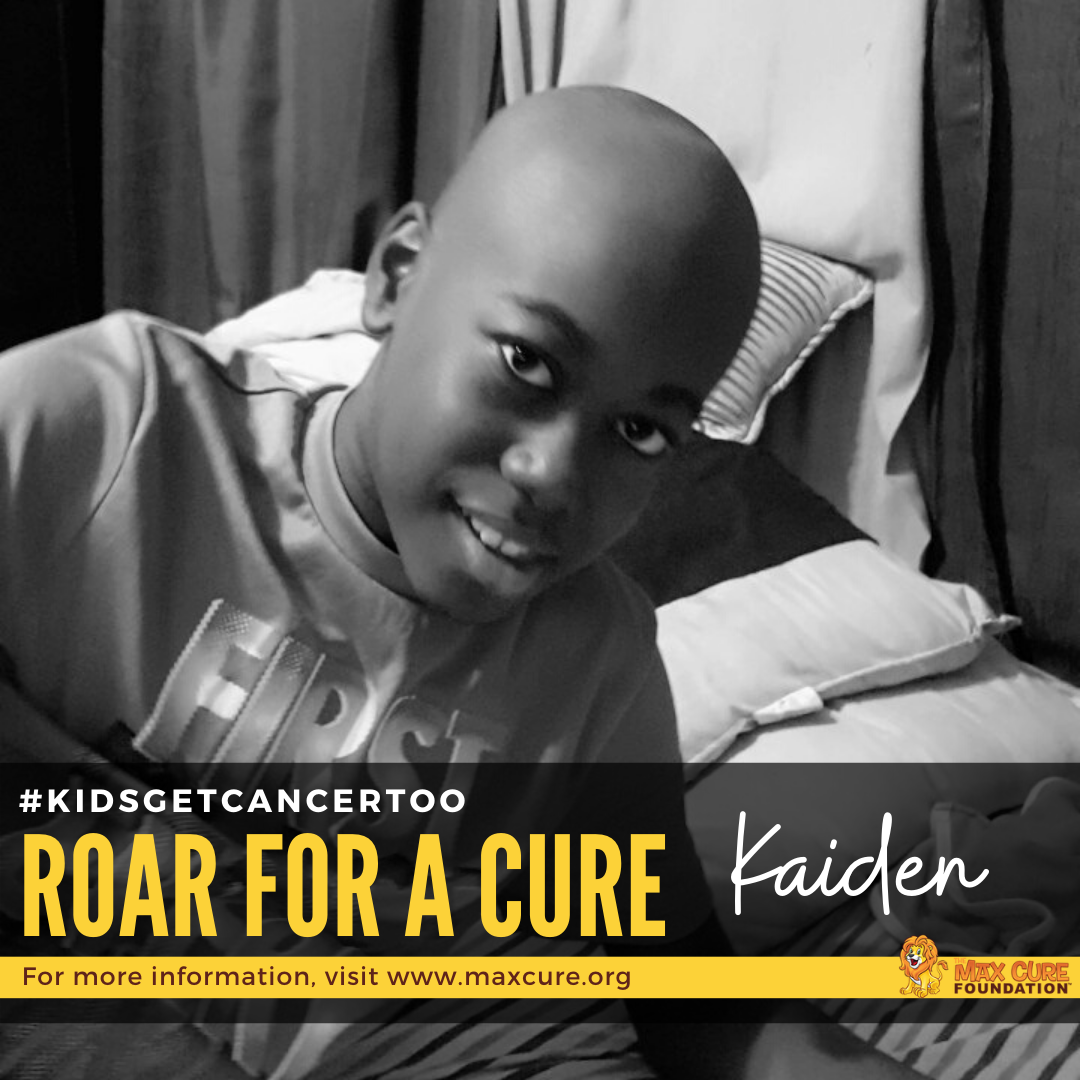 Kaiden’s family was a family like any other. That is, until June 21st, 2019, when 9 year old Kaiden was diagnosed with cancer. Kaiden is like every other junior high student. He loves to play on the computer, read books, and of course play games and hang out with his peers and family.

June 21st, 2019 started out as a normal day. Kaiden and his family went to the doctor for a routine school physical. None of them had the slightest idea that their lives were about to be forever changed. The doctor completing the physical noticed that there were several small nodules on Kaiden’s neck and chest area. Tests were run on these nodules, and later on it was confirmed that they were cancerous.

His diagnosis: Hodgkin’s Lymphoma. A blood cancer that attacks the lymphatic system, which is a system in the body that helps the immune system fight off infections and get rid of waste in the body. Kaiden and his family were told to start treatment immediately, so by October of 2019, Kaiden began his six month long course of treatment and was told that after his treatment, as long as he reaches remission, Kaiden would receive a bone marrow transplant.

Since his diagnosis, Kaiden is trying his best to maintain a normal life, despite the many challenges him and his family have been faced with. Some days are harder than others for Kaiden, but with the support of his parents, Adwar and Shikera, his four year old younger sister Kailyn, and the doctors and staff at Nicklaus Children’s Hospital in Miami, Florida, Kaiden is bravely fighting the battle against his diagnosis and is determined to stay strong during this difficult and tiring time.

This blog was written by Junior Board Member, Amanda Bartolini

Help Max Cure continue to support families like Kaidens and so many others.

This article was drafted by Max Cure Foundation Junior Board Member Amanda Bartolini. 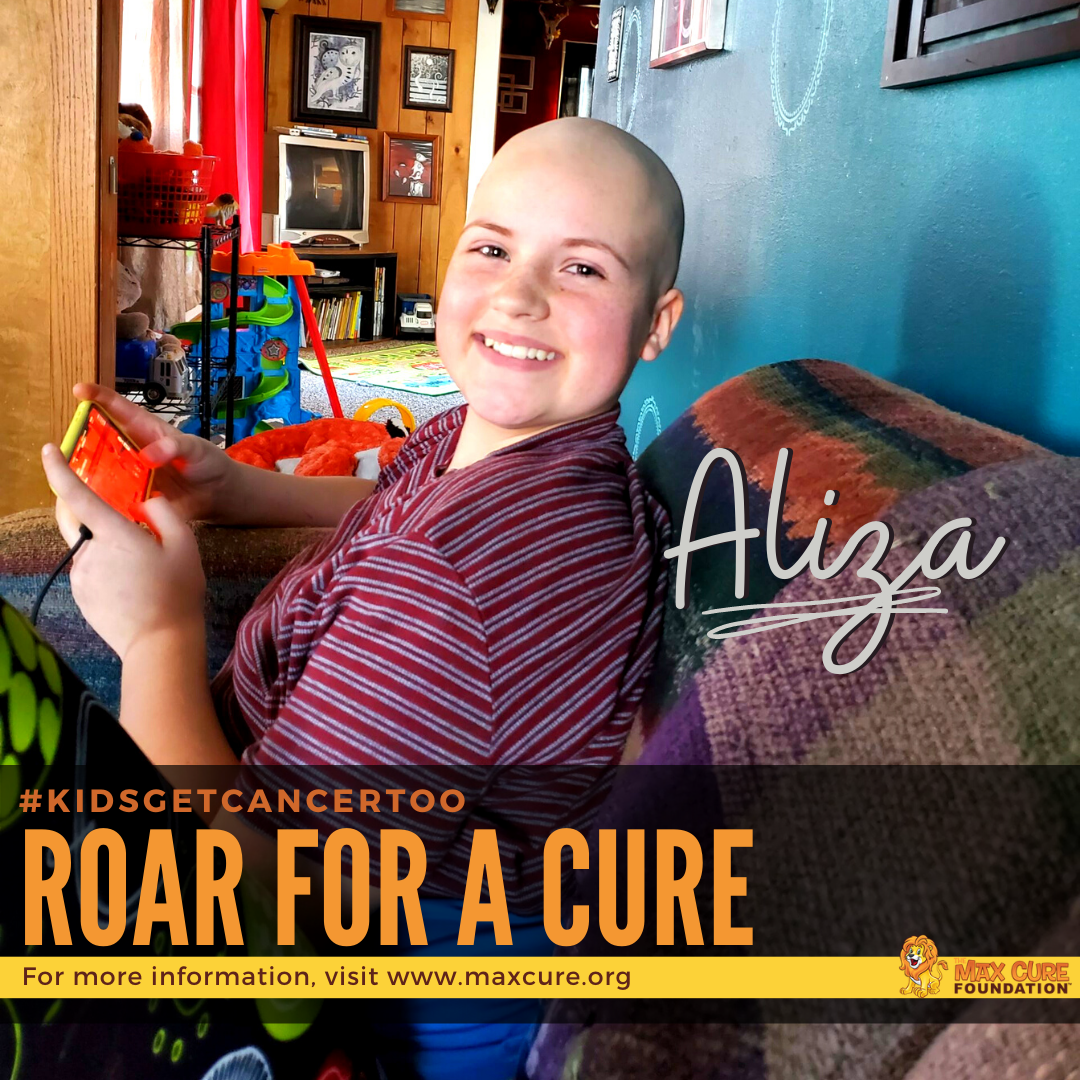 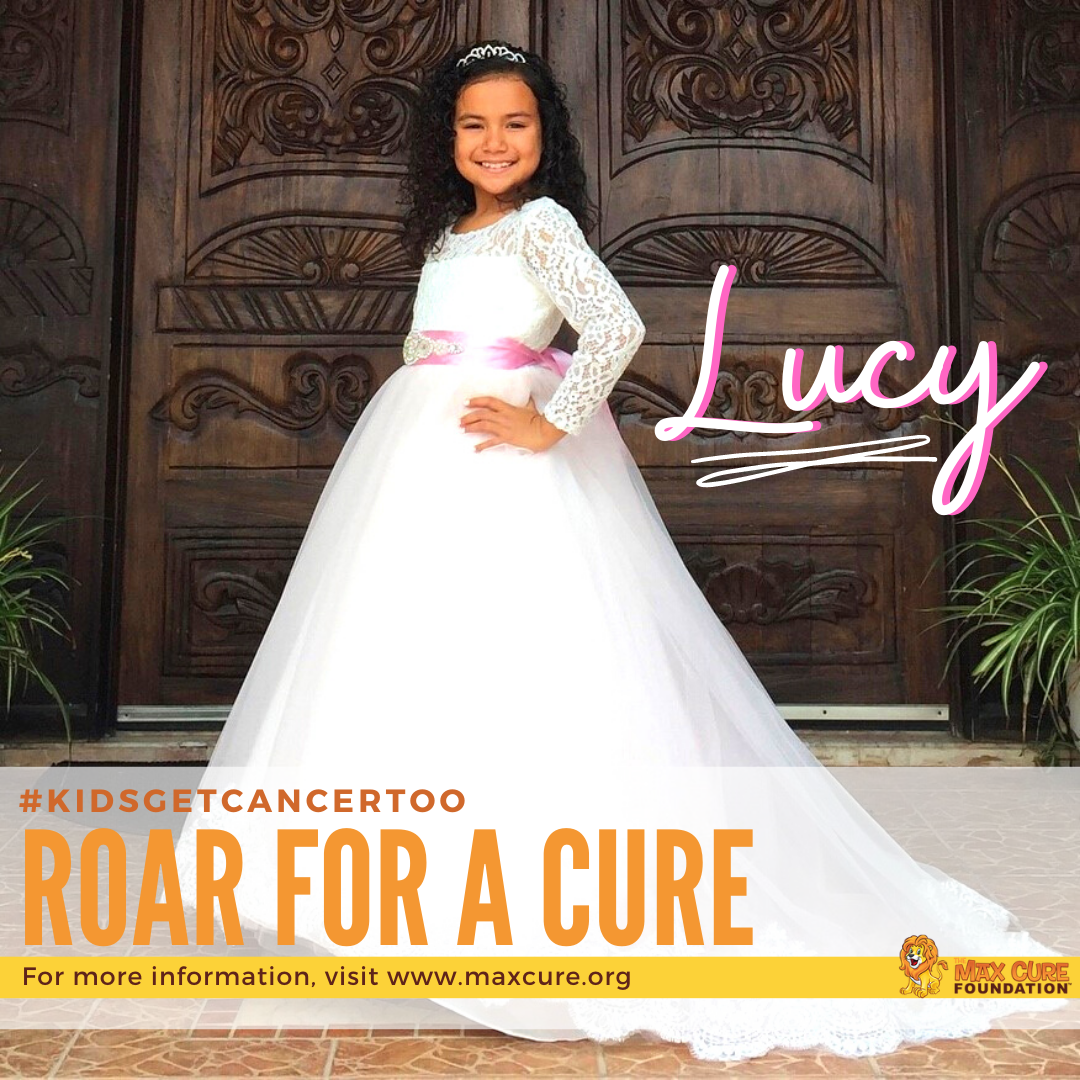 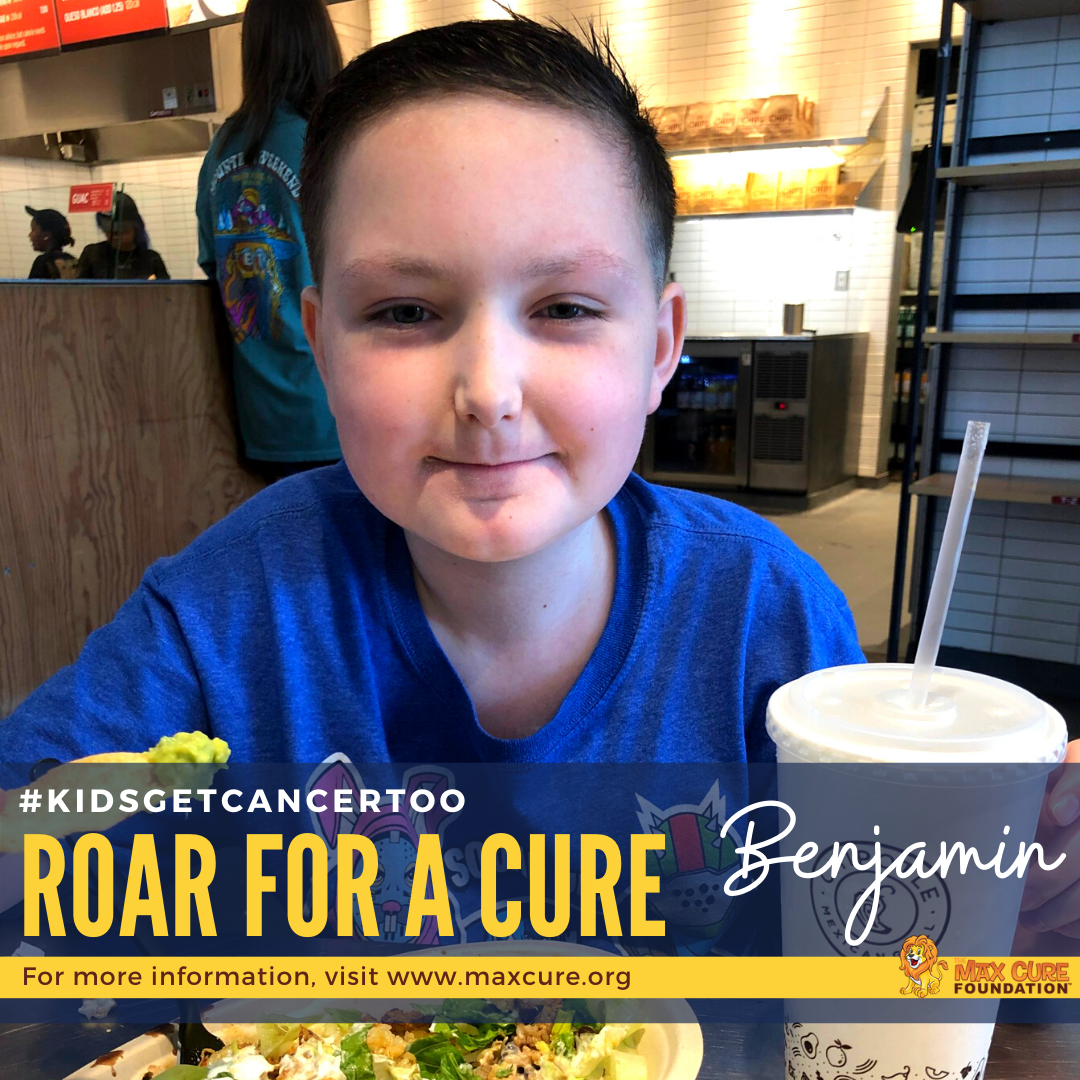